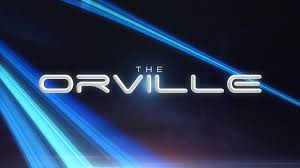 Seth MacFarlane is bringing The Orville directly to fans with The Orville Experience at San Diego Comic-Con 2019. 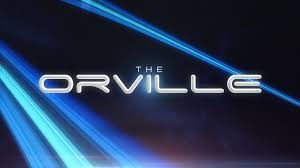 Fans of the show will be immersed in the world of The Orville with an enormous display of costumes, creatures, props and art pulled directly from the set. Highlights include concept art, the practical model of The Orville used for filming in the series, the full crew wardrobe, as well as costumes from favorite characters and guest stars including Pria (Charlize Theron), Darulio (Rob Lowe). Also included is Bortus’ mustache, and an array of creatures including the massive alien engineer Unk.

“After completing two seasons of The Orville and witnessing the wonderfully gratifying audience response, I decided I wanted to bring something directly to the fans this year — and there’s no better place to do it than San Diego Comic-Con.

I’m so proud of the work of our creative team, who bring this show to life with all of their incredible costumes and props, make-up and practical FX that are so unique and specific to The Orville. We figured our fans would love to see all of it firsthand, so we pulled together an extensive collection directly from the set, and created The Orville Experience. We look forward to showcasing it this weekend for as many fans as possible.”

Fans should be on the lookout for drop-ins from The Orville cast, executive producers, and members of the show’s creative team. There will also be select giveaways throughout the weekend.

The Orville Experience is open to all – no badges required!

You can find it at the address below: