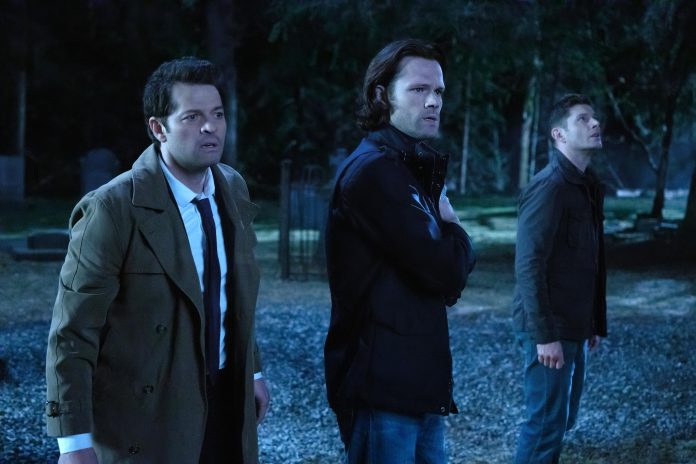 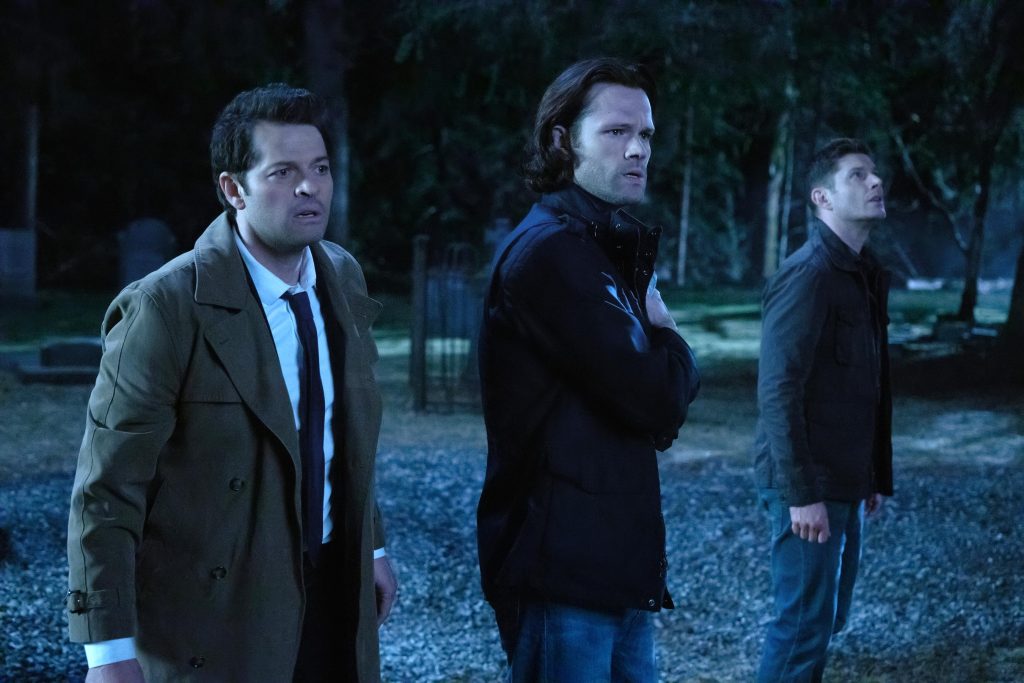 The road so far has been full of ups and downs, but it’s finally coming to an end. Supernatural – the longest-running American live-action fantasy TV series – will return this fall for its 15th and final season. But there’s plenty to talk about before Sam and Dean make their final onscreen appearance, and thankfully we were able to get some intel straight from the cast and Executive Producers at San Diego Comic-Con.

Before we dive in, here’s what fans can expect from the upcoming season:

The epic journey of the Winchester brothers come to a close as Supernatural enters its final season. Sam (Jared Padalecki) and Dean (Jensen Ackles) have battled demons and angels, mythical creatures and monsters, in a seemingly unending quest to save the world. But in the final battle of the show’s 14th season, they face off against God Himself (Rob Benedict), refusing to kill their surrogate nephilim son Jack (Alexander Calvert), and thus bringing about God’s decision to end this reality once and for all… Supernatural is from Warner Bros. Television, with executive producers Robert Singer (Midnight Caller), Andrew Dabb, Robert Berens (The Ringer) and Eugenie Ross-Leming & Brad Buckner (Lois & Clark: The New Adventures of Superman).

We sat down with stars Jensen Ackles (Dean Winchester), Jared Padalecki (Sam Winchester), Misha Collins (Castiel), and Alexander Calvert (Jack), as well as Executive Producers Andrew Dabb, Bob Singer, Brad Buckner, Eugenie Ross-Leming, and Bob Berens, to discuss what this final set of adventures holds and much more. Hear what they had to say below:

Supernatural‘s final season will premiere on Thursday, October 10 on The CW.