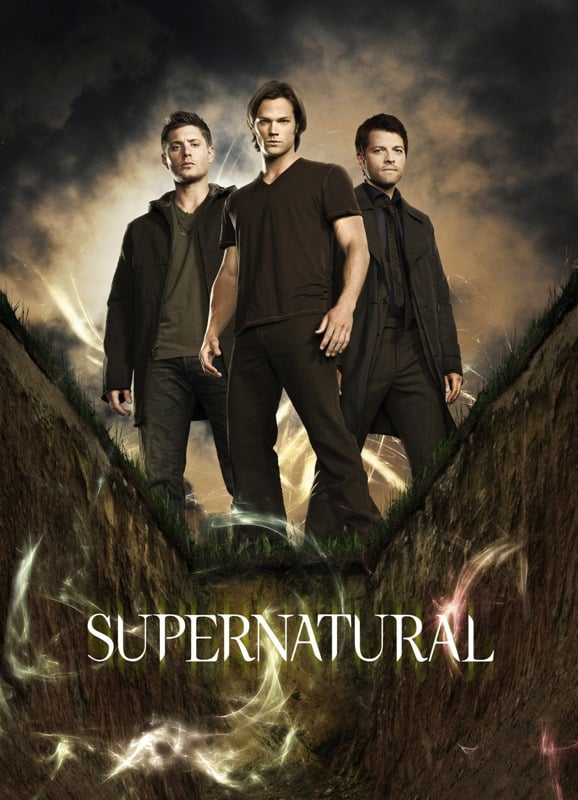 At Comic-Con, Supernatural fans were treated to some casting news for upcoming spinoff Wayward Sisters. Warner Bros. Television’s long-running, fan-favorite series Supernatural (Thursdays 8/7c The CW) is “carrying on” with the confirmed casting for a potential new Wayward Sisters series, set in the world of Supernatural. Cast and producers at Supernatural’s packed Hall H panel at Comic-Con gave further details about the upcoming episode, including officially announcing the cast. While some faces will be familiar to fans of the Winchesters, there were also a few surprises.

Scheduled to air as an episode within Supernatural’s 13th season, Wayward Sisters is written by Andrew Dabb and Robert Berens, who will executive produce along with Robert Singer and Phil Sgriccia. Centered on the character of Sheriff Jody Mills and a group of troubled young women — all orphaned by supernatural tragedy — these “wayward sisters” emerge as a formidable force against the supernatural, under Mills’s training and protection.

In addition to the Wayward Sisters casting, it was also announced that Lawrence, Kansas psychic Missouri Moseley (played by Loretta Devine – The Carmichael Show), who made a memorable appearance as a Winchester family friend in the season one episode “Home,” will also return to Supernatural this season, in an episode to be announced later.

Supernatural returns for its 13th season on Thursday, October 12, in a new time period (8/7c) on The CW.