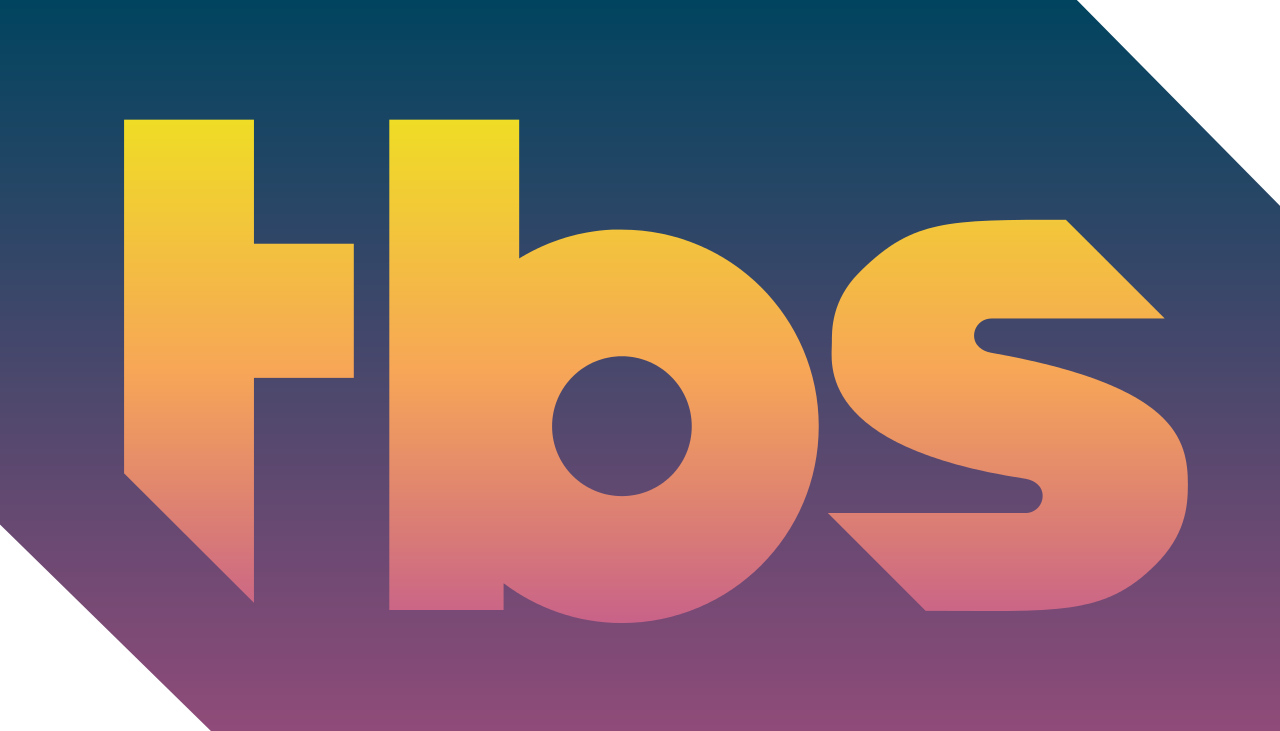 TBS has renewed People of Earth and Search Party! TBS has renewed comedies “People of Earth” and “Search Party,” each for a second season, Variety has learned.

“People of Earth” stars “The Daily Show” alum Wyatt Cenac, and hails from Conan O’Brien’s Conaco banner with the late-night host serving as an executive producer.

The series that debuted this fall with a 10-episode first season revolves around a support group for people who have been abducted by aliens. Cenac plays a journalist who is skeptical of the alien-abduction claims at first, but then comes to suspect that he’s had his own close encounter.

While the series has been pulling in an average of 775,000 viewers in Nielsen’s live-plus-same day ratings, about half of them lie in the 18-49 demographic; the series lies roughly in the middle of the cable programming pack. O’Brien serves as executive producer with Greg Daniels, who directed the pilot, plus Conaco’s David Kissinger, Jeff Ross and Larry Sullivan. David Jenkins wrote the pilot and serves as executive producer.