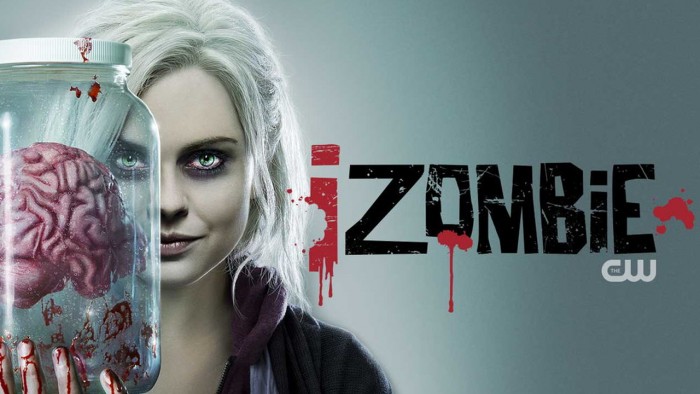 HNS, along with other media outlets, had a chance to sit down with the cast of iZombie at the Comic-Con press room.

Check out interviews below!

iZombie has been officially picked up for Season 3. Though a firm release date has yet to be revealed, it is expected to be some time in 2017.