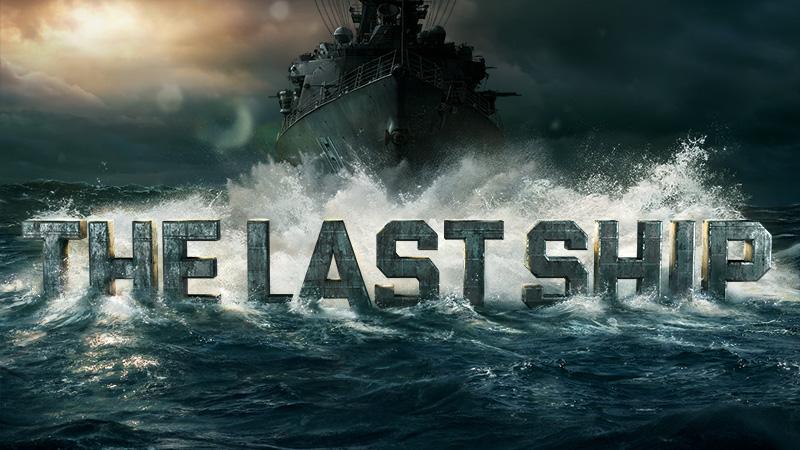 The Last Ship has released a new trailer and clip at San Diego Comic Con. Watch them below!

The Last Ship is in the midst of its thrilling third season, which finds Captain Chandler and the crew of the Nathan James shifting their attention to Asia after hearing rumblings that the Chinese leader has been hoarding the “Scott cure” from the infected people in the region, as well as rumors of a possible mutation of the original virus causing a fresh outbreak in Japan.