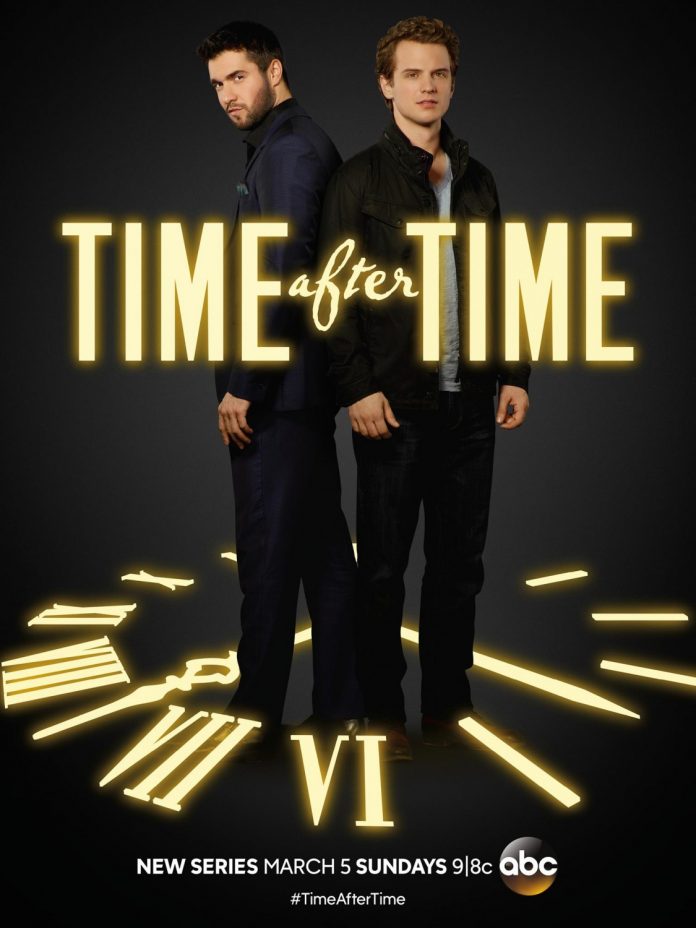 HNS caught up with the Time After Time cast and Creator Kevin Williamson at Comic-Con about the upcoming show. Get all the scoop below. A premiere date for Time After Time has not yet been released, but is suspected to come to ABC sometime in early 2017.