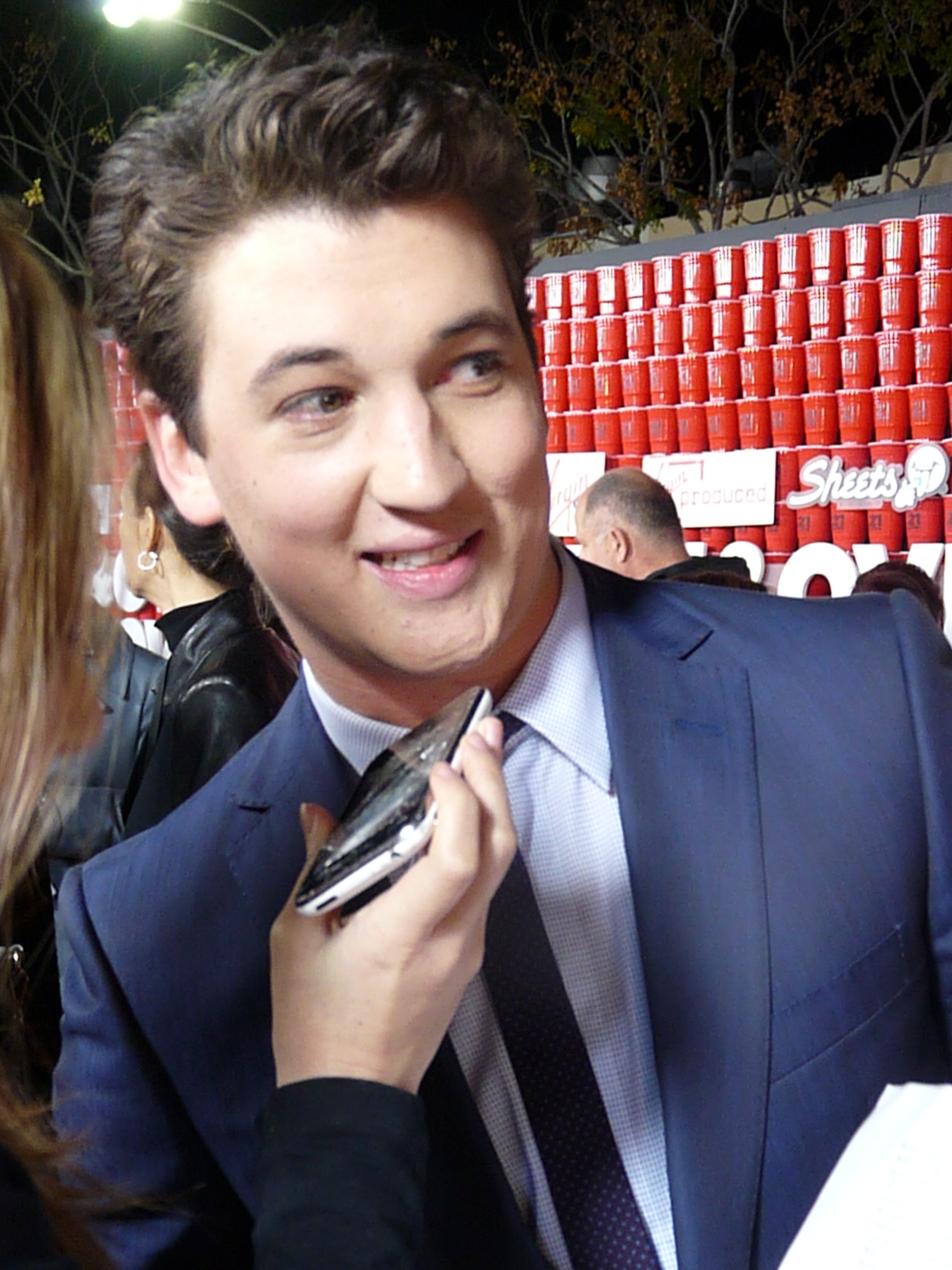 Teller will play Martin, a police officer entangled in the world of assassins. The series explores the criminal underbelly of Los Angeles by following killers’ existential journeys in becoming samurai. The 10 episode series will be directed by Nicolas Winding Refn.

This marks Teller’s first foray into TV after a string of films including Whiplash, Fantastic Four and War Dogs.