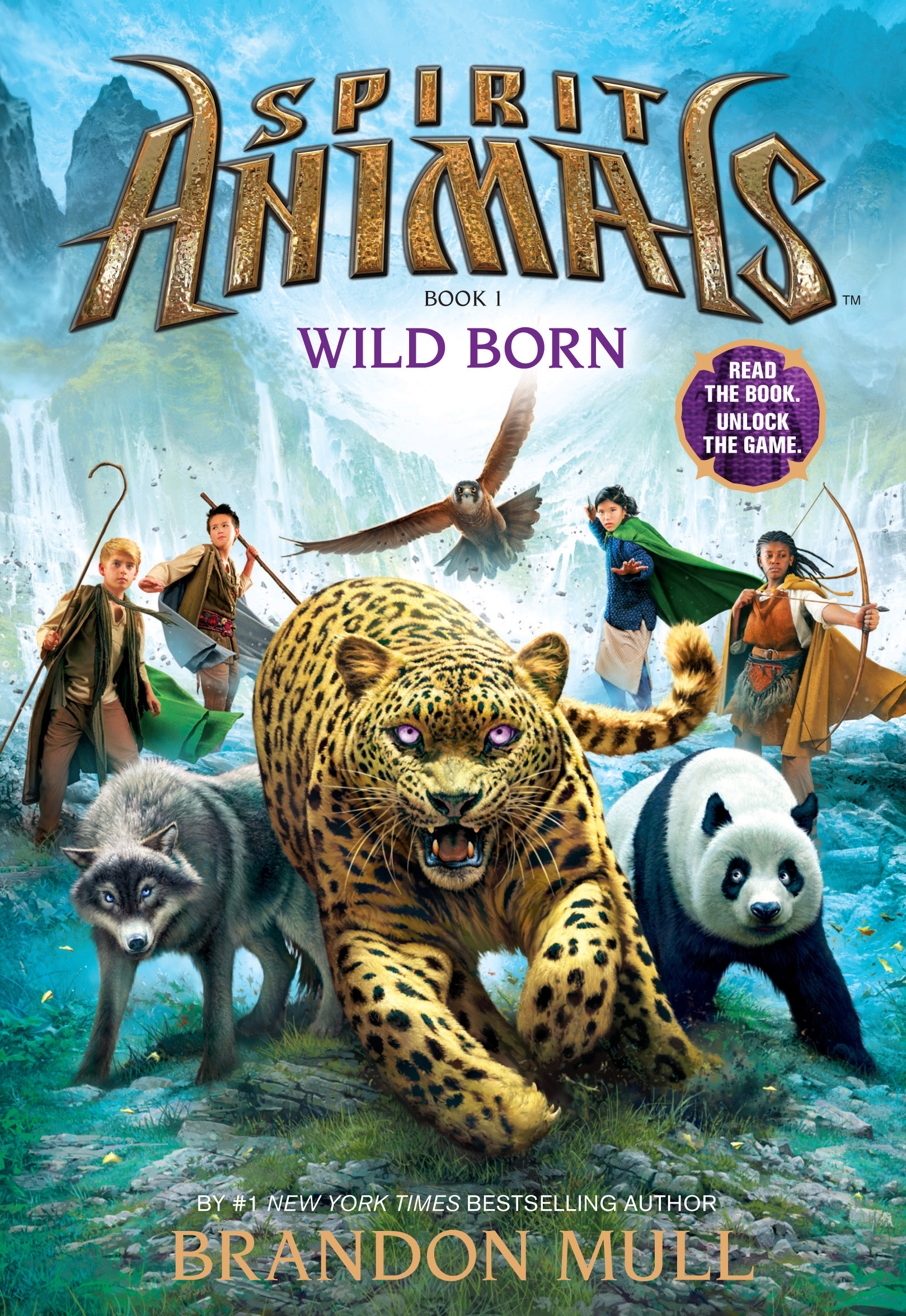 According to Deadline, Universal Pictures is currently developing novel ‘Spirits Animals’ by Brandon Mull into a film franchise. John Fusco is set to write the script while Deborah Forte from Silver Tongue Productions will produce. You can read the full scoop below.

Universal Pictures is looking to build a film franchise from Spirit Animals, the Scholastic series of books that revolve around four kids who come age in the land of Erdas with the power to form a rare bond with animals that include a wolf, leopard, panda and falcon. They become the world’s last hope as a dark force rises against civilization. John Fusco will write the script, and Deborah Forte is producing through Silver Tongue Productions.