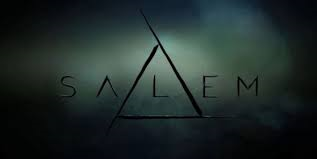 After 3 seasons, WGN has canceled Salem. WGN America is closing the book on Salem.

The cable network has opted to end the witchy drama with its current third season, The Hollywood Reporter has learned.

The series, produced by Fox 21 Television Studios, stars Janet Montgomery (currently recurring on NBC’s This Is Us), Shane West and Seth Gabel and was the first scripted original greenlighted at WGN America. The drama, which is currently airing the back half of its third season, will now see its Jan. 18 season finale serve as a series finale. The show was produced by Brannon Braga and Adam Simon and was originally picked up straight to series.